Our website uses cookies and other similar technologies to improve our site and your online experience. By continuing to use our website you consent to cookies being used. Please view our Security page for more info. 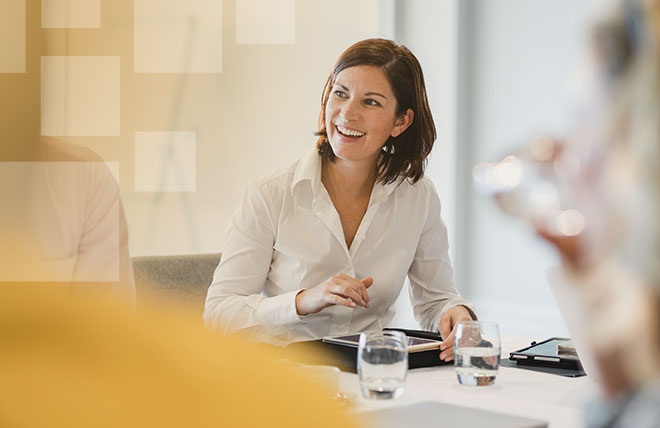 Rose City's field of membership was made up of four counties, all in South Georgia; Brooks, Grady, Mitchell and Thomas County. Anyone who resided, worked, attended school or church in one of those counties were eligible for membership. Within those counties, Rose City was made up of over 50 employee groups until January 18, 2012 when the National Credit Union Administration approved a Community Charter.

Board Members at Time of Merger

To learn more about the Rose City Foundation, click on the logo below. 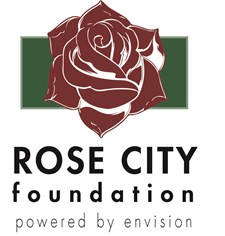 Envision Credit Union is a full-service financial institution with branches in Florida and Georgia.

Resources to help you
find what you're looking for.

It's a Money Thing
Financial Tips For Kids

Apply for a Loan

External third-party web sites will be presented in a new and separate content window. Envision Credit Union does not provide, and is not responsible for, the product, service, overall website content, accessibility, security, or privacy policies on any external third-party sites.